Field Trips and Other Adventures

Not often do I find a project that solidifies our learning content the way this module did. I created the content of the module using online resources, books, and videos. The kids thoroughly enjoyed the material and I found them telling their friends what all they learned. I couldn't possibly share all the info we used, but I can share the end-of-module project that we used.

You can find the instructions and printouts at Micador.com.au
Here are the photos of our Underwater Coral Reef Project.

History comes to life on the Union Pacific 844

We barely made it! The train was coming. I had made plans to take all of the kids downtown to witness this wonderful occasion. But things do not always go as planned. On a cloudy, misty, dreary day, I had forgotten about the train. Taking our oldest to the bank to handle some finanical matters, I had overheard an elderly man say something about his wife would leave him there if he didn't hurry. Then it occurred to me... I had to hurry, too!

Thankfully, the bank was just two blocks from the tracks and on the corner of an intersection that allowed me a clear shot of the tracks. I ran out the bank doors... I had to hear it! My daughter, clueless as to what was going on, looked at me like I had lost my ever-loving mind. I said, "the train! the train! It's coming!"

Her reply was nothing short of her normal, calm self. "Mom, we've seen trains. We live less than 500 yards from the tracks."

"But this one is different, sis! It's the 844! Come watch!!!" I was giddy. Like a little child waiting for their superhero to arrive. Unfortunately, I did NOT have all my children with me. Even more unfortunate - I didn't have my camera, either. But thankfully, THANKFULLY, there are some wonderful people in our area who are always equipped to record some of the most awesome things that happen. Below is a short video of the Union Pacific 844 arriving in our town - Paragould, Arkansas!

Thank you, Trainmaster365, for recording this! 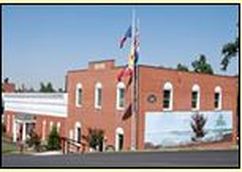 On the 204th  Anniversary of the New Madrid Earthquakes, the boys and I ventured to New Madrid, Missouri, to see the quaint town and to visit the Earthquake Museum. It was extremely windy and chilly, but the trip was very nice!

During our outing, we traveled to Caruthersville, Missouri, to see the Mississippi River. We seen a barge and touched the water. We even found some flint rocks and a piece of driftwood. The boys learned a little bit about Mark Twain and his fictional adventures of Huckleberry Finn. We seen old buildings and new, and even spotted Lady Luck Casino on the Riverboat.

Once we arrived in New Madrid, we seen the old Courthouse, as well as some other historical sites. Parking on the levee, we could take in the natural curve of the Mississippi River and it's rushing water. We discussed the Battle of Island #10 and then ventured to the dock, at which point we were actually standing on the New Madrid Fault Line. During our Earthquake Unit Study, we discussed the fault line and how the quakes were so severe, they were felt all the way on the east coast of the country. We talked about how the river raged so heavily, that it began to flow backwards creating Reelfoot Lake.

After we entered the museum, we watched a short video about some of the history of New Madrid and then we began touring the facility. The building itself used to be a saloon and had been transformed into a shrine of history for museum lovers everywhere. Our signing of the visitor's log left our mark, but I noticed people from as far away as Ohio and Texas!

Our trip for the month of December led us to the local police department in Paragould, Arkansas. As a supplement to our current unit study - Law Enforcement and Crime Scene Investigations - we were met by Officer Chris Gray and Officer Tron Beesley. Sadly, my phone battery died and I could not get any photos, but I was able to find an online photo of our wonderful department. So, I will include some questions that were asked as well as some paraphrased answers. In our discussion with the officers, several questions were asked.

KE asked, "When you encounter a threat of any kind, do you always draw your primary weapon first, or do you try to talk them down?" Officer Beesley stated that he does not always draw his primary weapon first, but rather, he will try to assess the situation and only go one step above the suspect in order to achieve control of the situation. Officer Gray stated that his goal is to always be one step above the suspect.

KR's question was, "What psychological affects has this job had on your day to day life, after seeing horrible incidents or heinous crimes?" Officer Gray stated that at times, they have to do whatever they can within reason to cope with what all they see. He stated that sometimes, they try to find something humorous to offset the otherwise negative affects. Officer Beesley stated that he agreed and that also maintaining a healthy diet and plenty of exercise helps to establish a good psyche within themselves.

KW asked, "What types of weapons do you have?" Both officers stated that they care a primary weapon and two secondary weapons.

KD chose not to ask any questions, but thoroughly enjoyed taking lots of notes!

And momma (that's me) had some questions as well.

These are just a few of the questions that were asked. I am so happy we were able to schedule this wonderful trip. It was fascinating to learn about our local law enforcement officials and to better understand what they do in any given day.

On a side note, I was happy to realize that I used to be a teacher's aide for Officer Gray's mother when she taught in Missouri. And it was not until I returned home that I realized I had attended undergrad classes at ASU with Officer Beesley. What a small world, but I am so happy to know these two wonderful officers!

A chilly 54-degree morning met us at the door as we ventured to the wonderful "olde city" of Hardy, Arkansas to attend the 6th Annual Turtle Island Native American Association Pow Wow. Getting all the kids up and at 'em was not a difficult task and you know you have found an interesting topic to study when there are no "can we go home" statements made during the entire trip!

St. Augustine, Florida - Oldest City in the US

From the St. Augustine Record,

"The City of St. Augustine is the nation's oldest permanently occupied European settlement, having been founded by the Spanish in 1565. On Sept. 8. 1565, Don Pedro Menendez de Aviles came ashore and named a stretch of land near the inlet in honor of Augustine, a saint of the Roman Catholic Church on whose feast day - Aug. 28 - land was sighted. The location has been pinpointed in recent years by archaeologists from the University of Florida as being where the present-day Mission of Nombre de Dios and the Fountain of Youth stand, several blocks north of the City Gate and the Castillo de San Marcos."

We love nature! Our kiddos recently visited the Nature Center in Craighead County as a part of their science curriculum. Learning about nature, the history of Crowley's Ridge and other exciting information about the wildlife of the area were a hit!

UPDATE: I do not know why (or how) these photos uploaded sideways, but I cannot get them to align properly. My apologies.

Our Trip to the Paragould Fire Department

Our field trip in October allowed us to elaborate on the importance of Fire Safety and Prevention.
Thanks to the National Fire Safety Administration, we were able to learn all about fire safety, the importance of smoke detectors and how they work for us.
The theme of the 2014 Fire Prevention Month used the idea of smoke detectors working for us, so the kids created posters to submit in a local contest. Each entry received a T-shirt with "Sparky" the Fire Prevention Dog, as well as coloring books, pencils, Junior Firemen Hats, and a monthly check-off sheet for smoke detector testing.

Our travels during homeschool field trips are always special. We never know what we might learn. Our adventures this week allowed us to meet a survivor of the Holocaust. You can read about Mrs. Warsinger in the pdf file I'm including and which we used as the spine of our unit study. 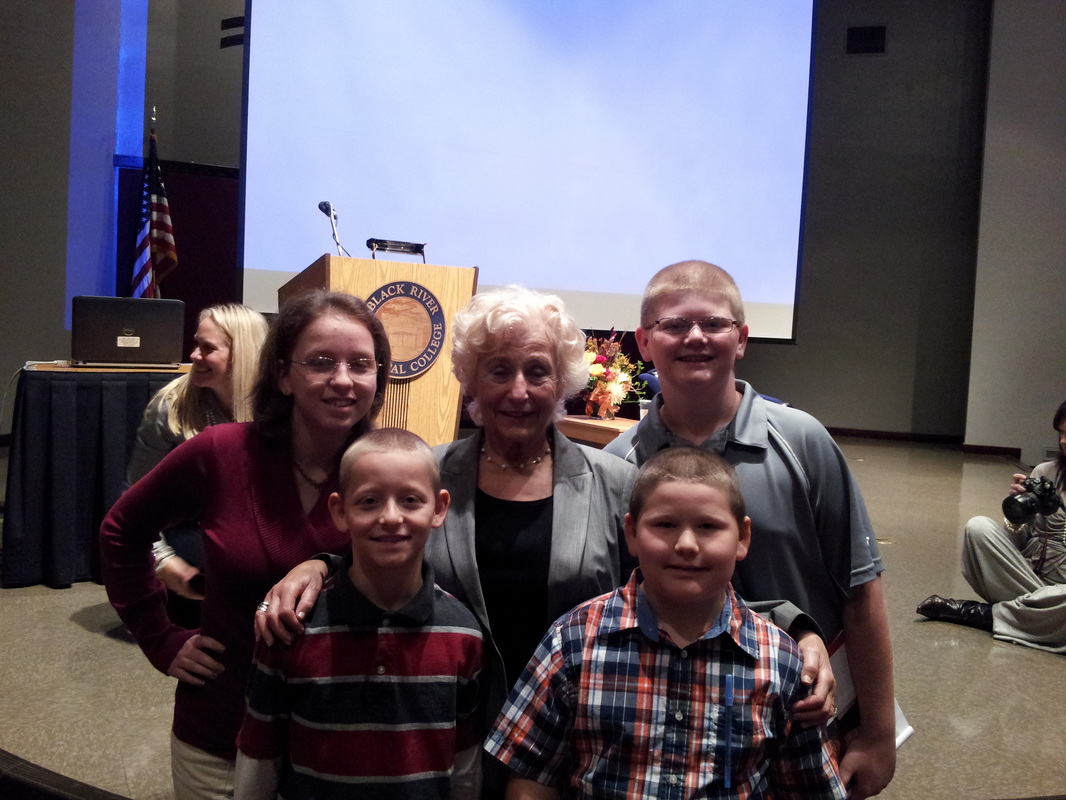 Art in the works 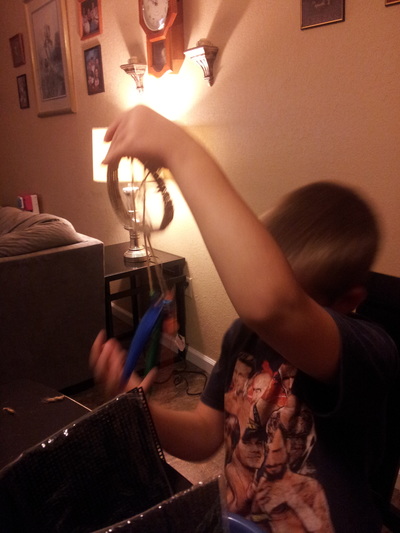 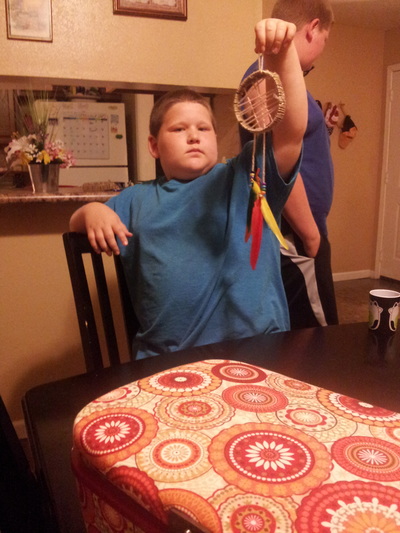 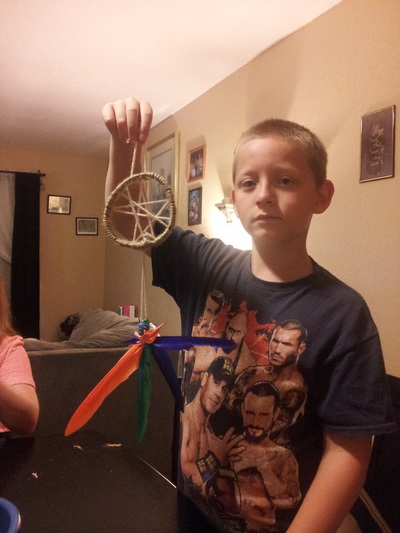 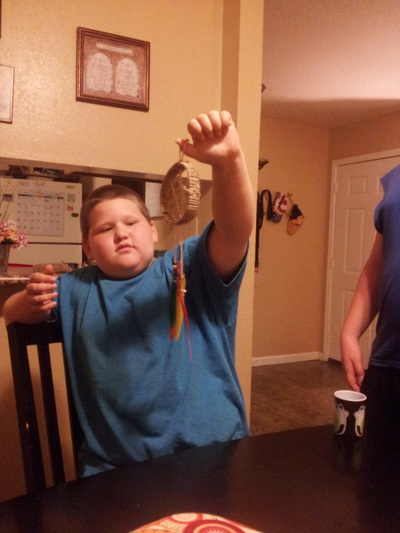 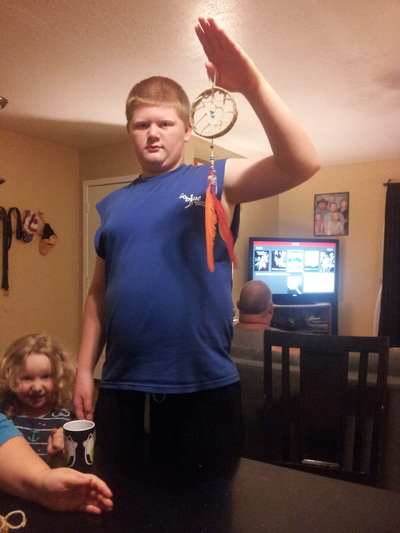 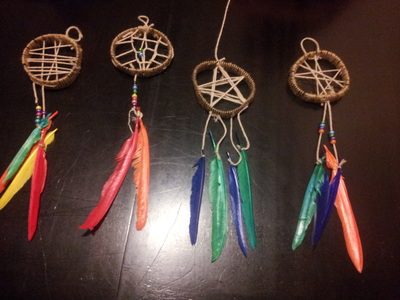 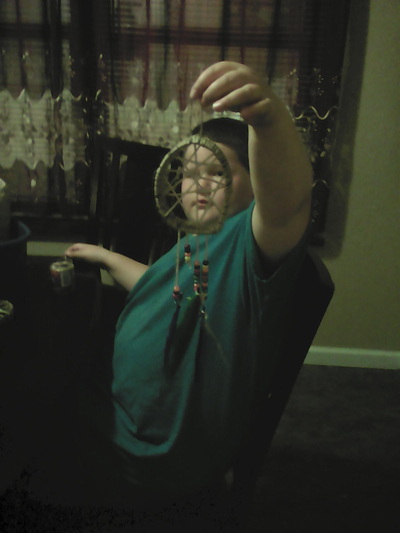 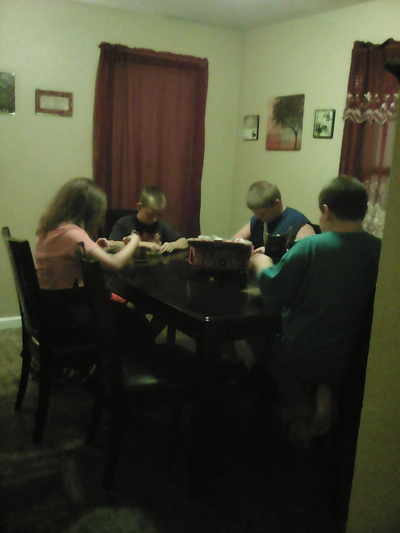 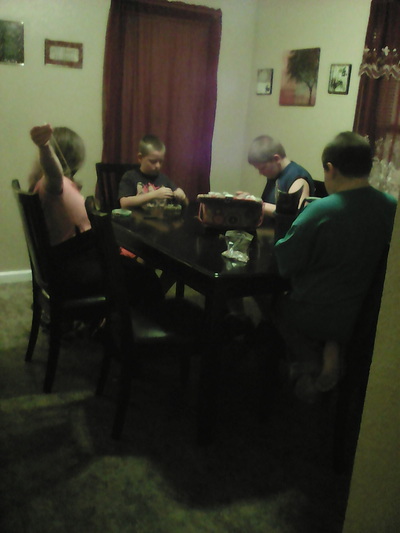 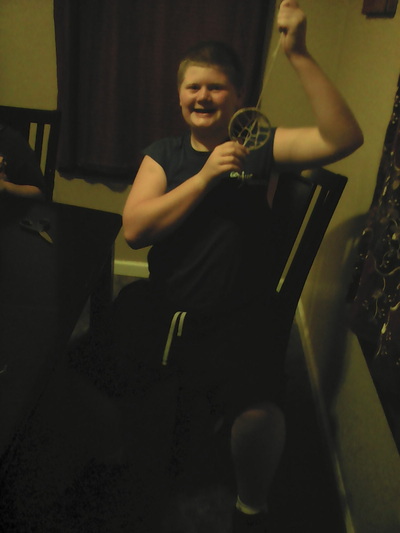 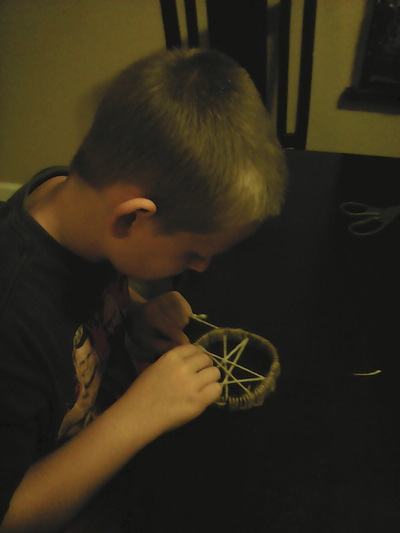 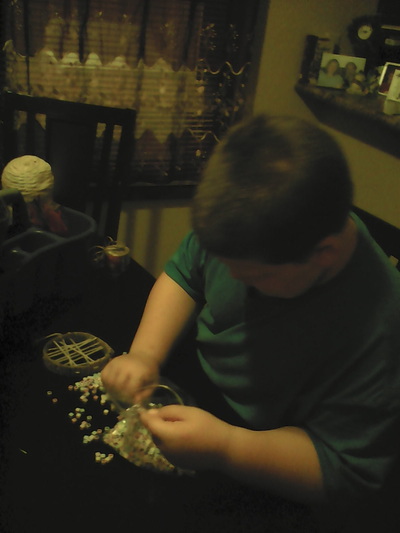